Battle for the Soul of Prosecco

Artisan Prosecco is finally attracting eyeballs. But will it be submerged under a mass-market torrent that Prosecco makers brought on themselves?

By Ben O’Donnell from Winespector

Among the families of Italian wine, none have been as fecund this decade as Prosecco. Before 2009, “Prosecco” was a 15-commune swatch of land in the Veneto that climbs and dives like a wooden rollercoaster—as well as the name of the main grape in Prosecco wines and a catch-all name for spumante made anywhere from that grape. There was DOC “real” Prosecco and Prosecco-with-an-asterisk, just as today there is Moscato d’Asti and Moscato di Supermercato.

Unlike in Asti, Prosecco makers circled the wagons around the traditional home of the wine. In 2009, they got the hilly heart of Prosecco production (along with smaller, nearby Asolo) upgraded from DOC to DOCG status, while including the towns of Conegliano and Valdobiaddene in the classification names. Five surrounding IGTs became the Prosecco DOC, with stricter limits on yields and alcohol levels, while “Prosecco” from elsewhere in the country was stripped of its moniker. And Italy officially switched the name of the Prosecco grape to Glera to better protect the region of origin.

The bulwark of codification went up just in time: Within two years, a storm surge of demand was crashing on the region.

One detail of classification anointment often overlooked, however, is that while five IGTs got made in the Prosecco family, the new zone went beyond even their scope—and included areas with little focus on Glera. Prosecco DOC status was conferred on nine provinces, from Trieste on the Slovenian border west through Padua in north-central Italy.

By 2011, the newly metastasized Prosecco had smushed every other DOC in Italy in production volume, at 12.8 million cases, with Montepulciano and Chianti trailing well behind. Overnight, EU-protected, region-specific Prosecco had become a mass-market product.

By 2014, Italy pumped out 25 million cases of DOC Prosecco. Only 10.8 percent—2.7 million—of those carried a DOCG from the Conegliano-Valdobbiadene area. (Though up from 2.4 million cases just a year before, that’s down from 11.8 percent of the total.) In September, Prosecco DOC president Stefano Zanette estimated 2015 would yield 33.3 million cases of DOC, which will leave DOCG production looking like tears on a river.

The DOCG producers, suddenly tykes in a much larger Prosecco family they hardly recognized, shed a few tears themselves. Tensions increased between the old families of foothills Prosecco and the wine conglomerates gobbling up DOC Prosecco from the “lesser” flatlands in northeastern Italy.

Throughout 2015, the DOCG held its cotillion in the American market with a glossy-slick digital ad campaign. “Get to know the whole family!” invites the website, which touts the Superiore DOCG designation and its subcategories, while the wines that constitute 90 percent of Prosecco are made to stay in their bedrooms.

Meanwhile, the inferiore DOC producers casually wondered aloud if all the enthusiasm for anything labeled “Prosecco” might just cause a Prosecco shortage. The DOC raised allowable yields on its 2015 harvest, so as not to leave anyone disappointed.

I wrote a year ago that the winemakers had wisely put a narrative and a hierarchy into place that would uphold prestige Prosecco when the category matured. But it’s all happened too fast. Much of the Prosecco that can be squeezed out of the DOCG already is, but the army of Glera vines planted on the DOC plains at the outset of Prosecco mania is starting to bear fruit.

Tomorrow: What does that mean for the future of the famiglia? 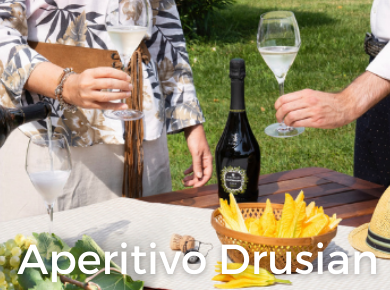 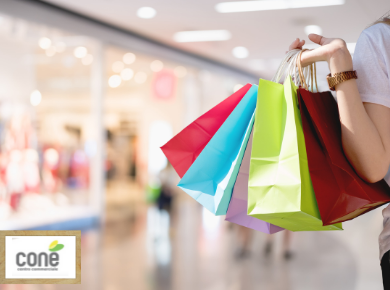 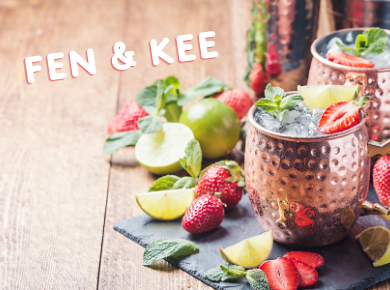